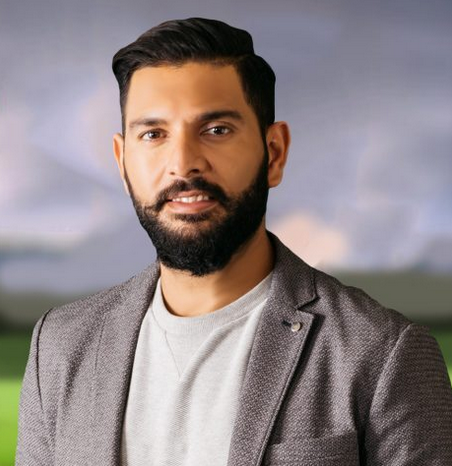 Yuvraj Singh is an Indian Cricket player and has served the Indian One Day International (ODI) Cricket team as its Vice-Captain since the year 2007 to the year 2008. He is a Left Handed batsman and often bowls as a Left Arm Orthodox Spinner. Yuvraj was the 4th ranked fielder in the world in terms of having maximum number of affected run-outs in One Day International (ODI) Cricket matches between 1999 and 2005.