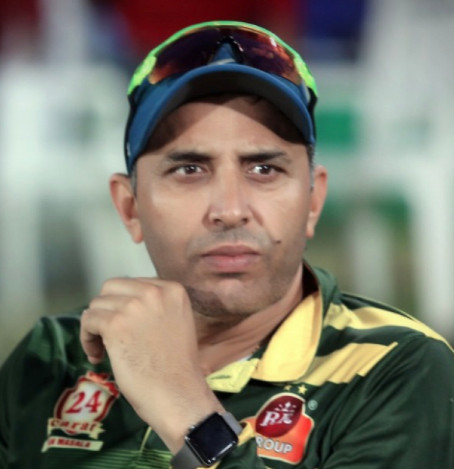 Played for Himachal Pradesh and Punjab from 1994-2007 Sandeep Sharma is one of the most respected cricketers on the domestic circuit. Often referred to as “The Legend of Himachal”, Sandeep Sharma has successfully captained and eternized his name for once to be a middling Himachal team and made it won the “Ranji Trophy” for the first time ever.