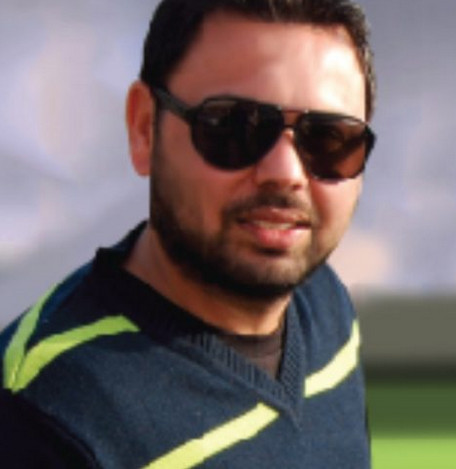 Ravneet Singh Ricky is a right hand batsman who played for Punjab from the year 1997 and played till 2008. He was also the part of the India U-19 squad. Ravneet has played 73 first class matches for Punjab Team and around 10 T-20 matches. Ravneet will look after the batting of the students at the camp.