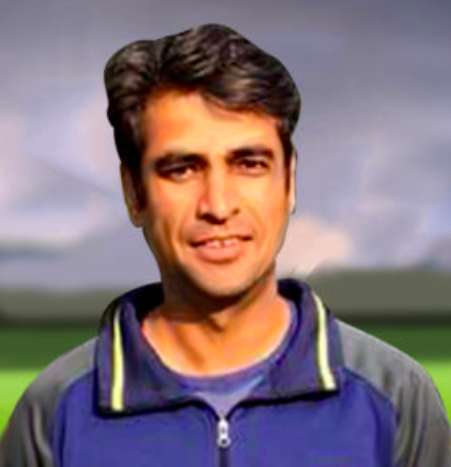 Ajay Ratra is an Indian cricketer. He is a right-handed batsman and wicket-keeper and has played 6 international test matches and 12 ODI’s representing India. Ratra was selected in 2000 for the first intake of the National Cricket Academy in Bangalore. When Ratra made an innings of 115 not out in 2002 against the West Indies, he was the youngest wicket-keeper to make a century in Tests, and only the second Indian wicket-keeper to make an overseas century. Apart from playing around 99 first class matches, Ratra was also the part of the Indian Under-19 squad which won the Youth World Cup in 2000, and following training sessions with the National Cricket Academy.